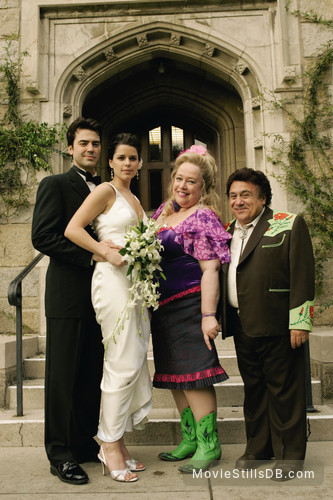 Relative Strangers captures the realities of female adolescence, its innocence and excitement, accompanied by new freedoms, with the added ingredients of peer pressure and guilt.

Pip then takes up the story twenty years later as she endeavours to search for her son. She takes the reader on a roller coaster ride of disappointment and hope through the process of her adoption reunion. 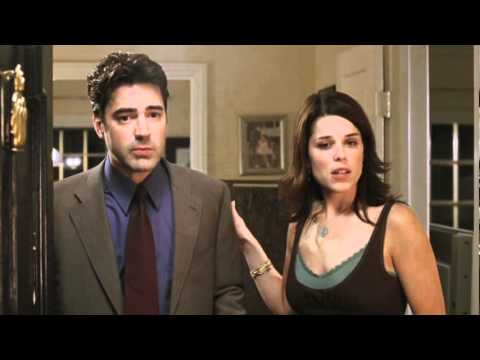 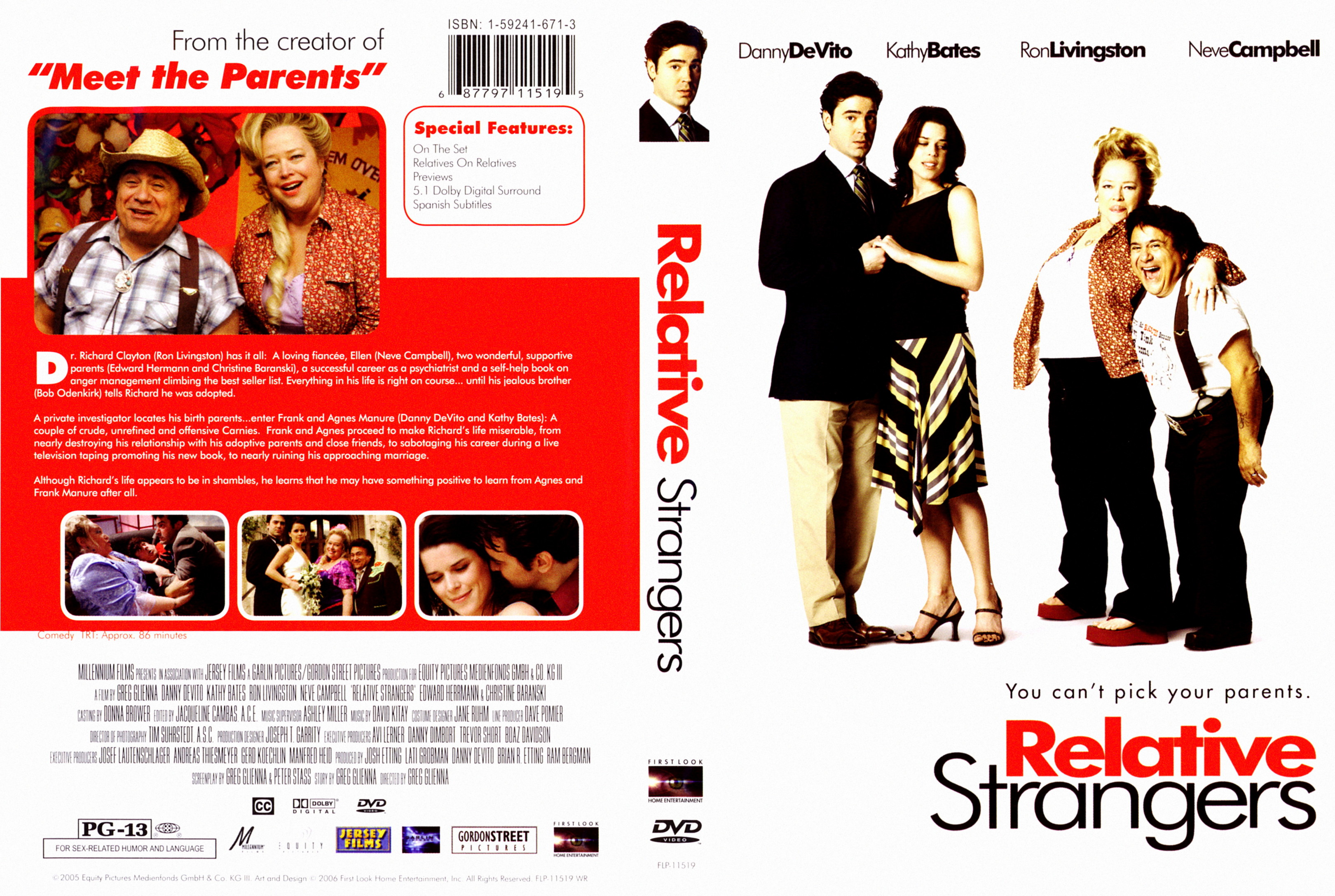 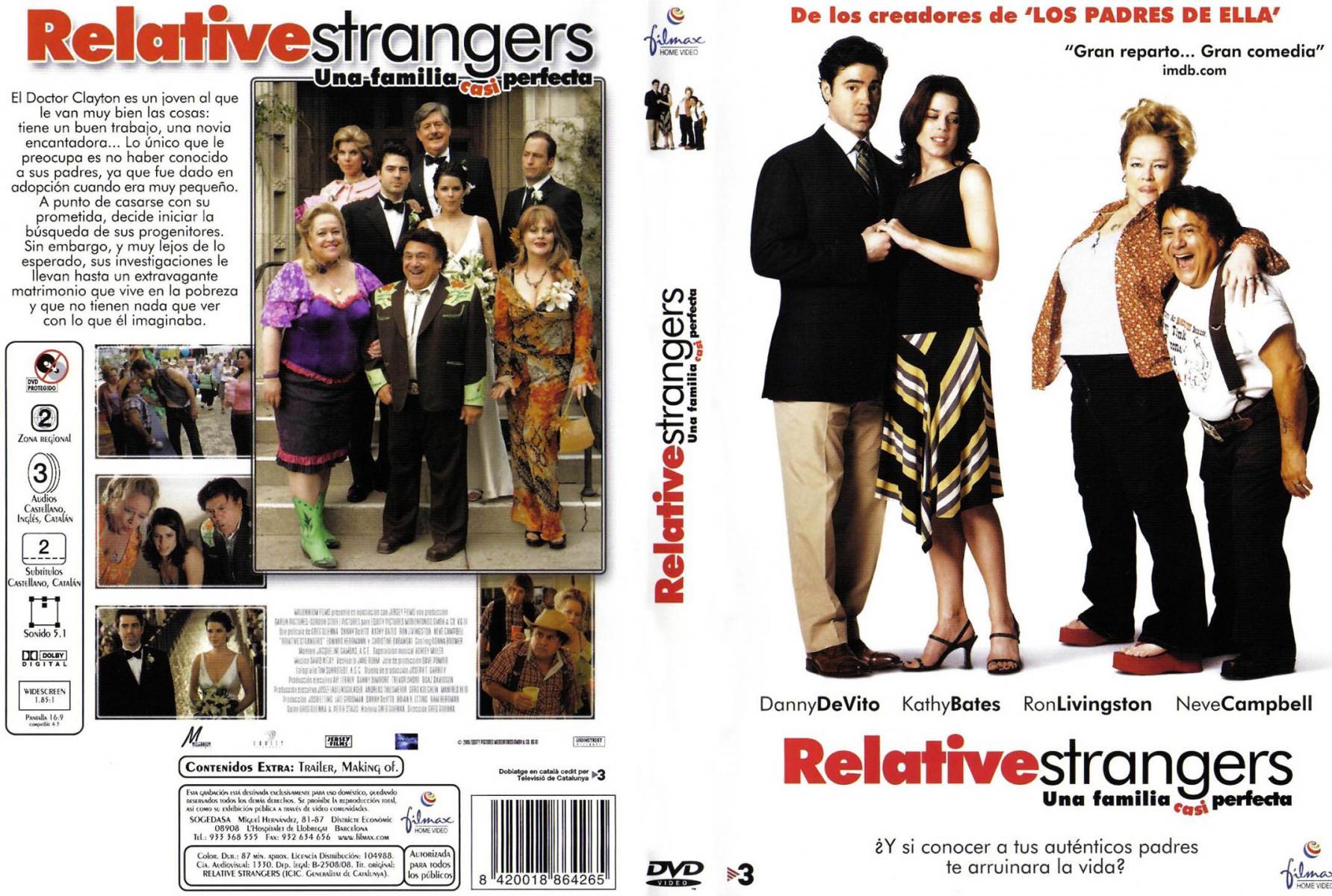